Are you familiar with what our Heidelberg Platen Press can do? 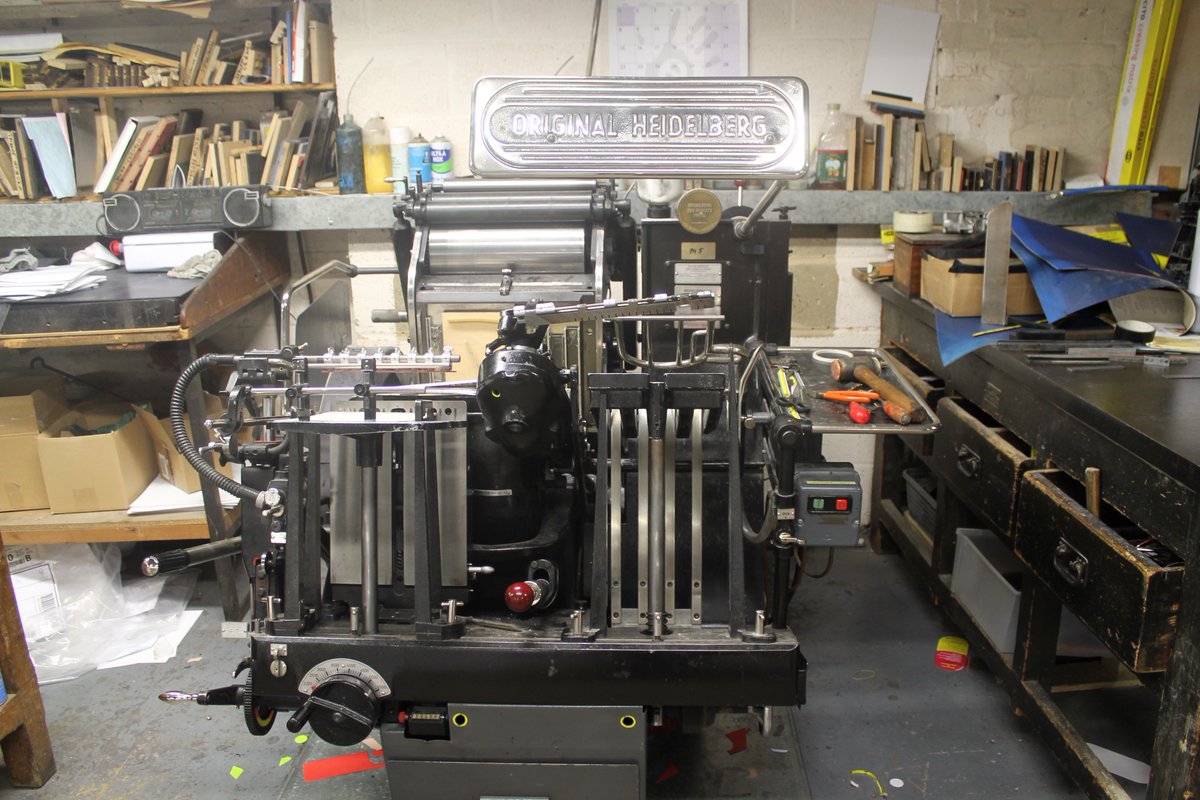 01 Jun Are you familiar with what our Heidelberg Platen Press can do?

The Platen shown is our 1981 model, one of the last few made as they ceased production in 1985. The first machines were made in 1914, making it one of the longest production models.
With its famous windmill style action, it hasn’t changed much over the years and was thought so technically advanced the allies were told not to bomb/destroy them during invasions in the past.

Speeds of up to 3k impressions per hour and versatility to change from cutting, numbering and perforating to printing within minutes have made them invaluable to many printers over the years and often holding their own now in the most up to date of pressrooms.

Sorry, the comment form is closed at this time.